Why buy a bar fridge

How many bottles fit in this fridge 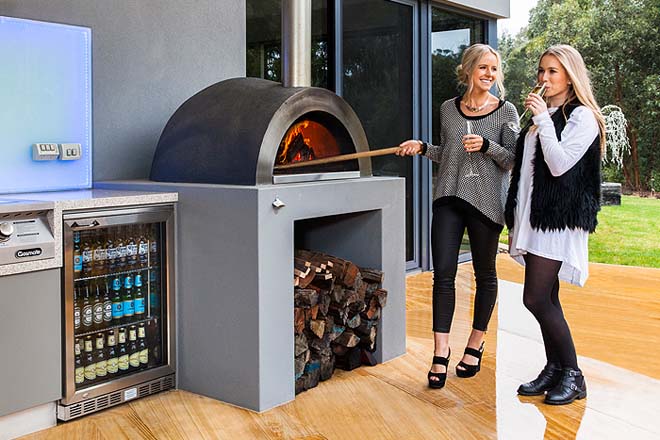 Why buy a bar fridge

The purchase of a dedicated drinks fridge has been jokingly described by a number of our customers as the vehicle by which their marriage has been saved.

The person who cooks most of the meals in a household is generally the one who shops for most of the food or decides what will be stocked in the refrigerator. This person can be highly agitated when their limited amount of space in a domestic refrigerator becomes increasingly absorbed by drinks that he or she does not regularly partake in. 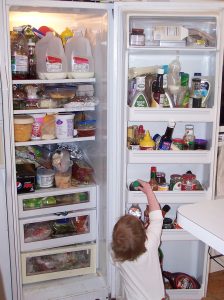 Whether its bottles of fizzy drink, cordials, beers, wines or pre-mixed drinks, or even bottles of water the effects on crowding the refrigerator soon becomes a sore point. As your shelf-space spirals out of control, stocking and removing food items becomes a major headache. Attempting to find a spot for regularly consumed items becomes a chore, and finding things in the fridge when you need them quickly becomes a joke.

A dedicated bar fridge, or drinks fridge allows your domestic refrigerator to become a highly efficient vehicle for storing, organising, and retrieving your perishable food items. Most people who purchase a second fridge report that there is very little in the way of wasted food.

A de-cluttered fridge allows for its contents to be easily viewed and better decisions on what and when to consume each item becomes apparent. Many couples have claimed that up to one-third of their purchased food items were being discarded prior to purchasing a dedicated drinks fridge. Once their new bar fridge was in place, the amount of food thrown in the garbage bin had dropped to less than ten percent of their weekly purchases. 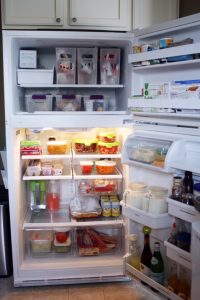 Considering that a large family can spend upwards of five hundred dollars per week on groceries, this oversight could be costing them in excess of five thousand dollars per year, even after taking into account the cost of purchasing and running a second fridge.

Current figures show that Australians throw out more than eight billion dollars worth of food annually. This figure equates to 450,000 garbage trucks full of food.

Food that cannot be sighted and remains hidden in your refrigerator to eventually surpass its use-by or best-by date makes up the bulk of this waste.

This is where a dedicated drinks fridge or bar fridge truly comes into its own. 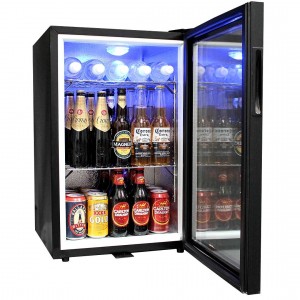 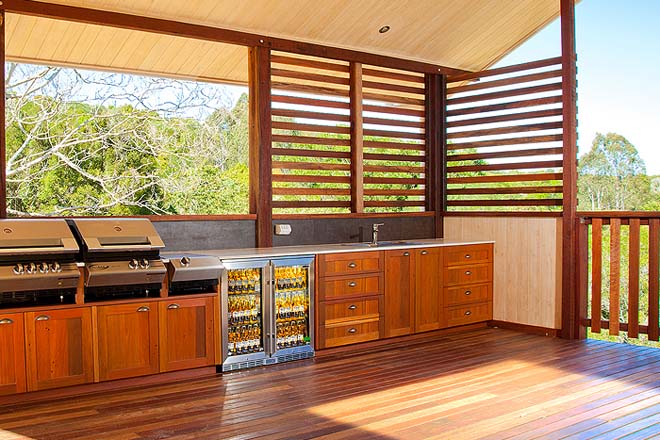 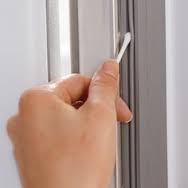 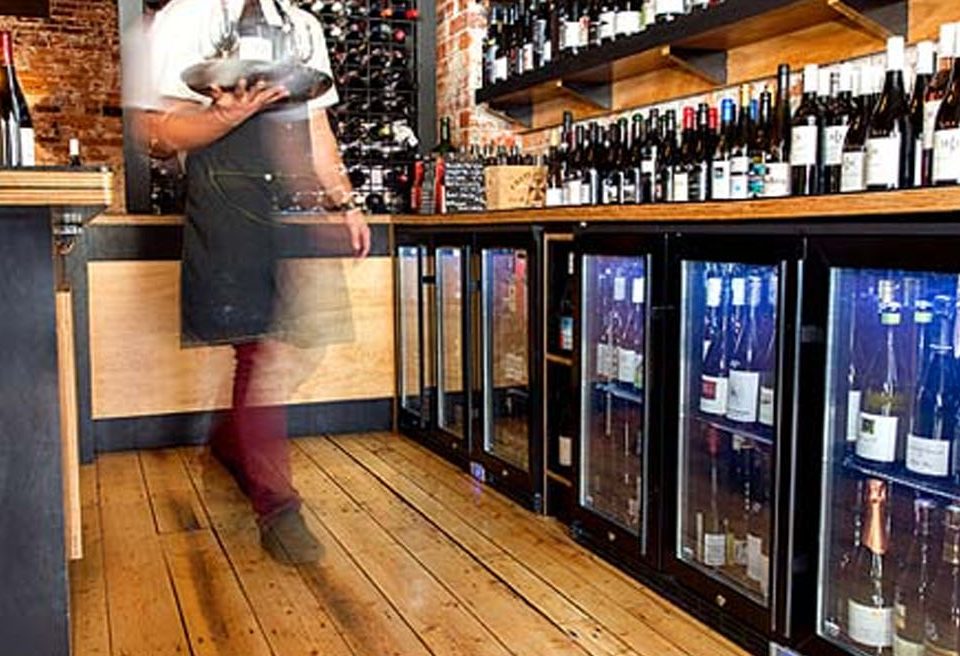